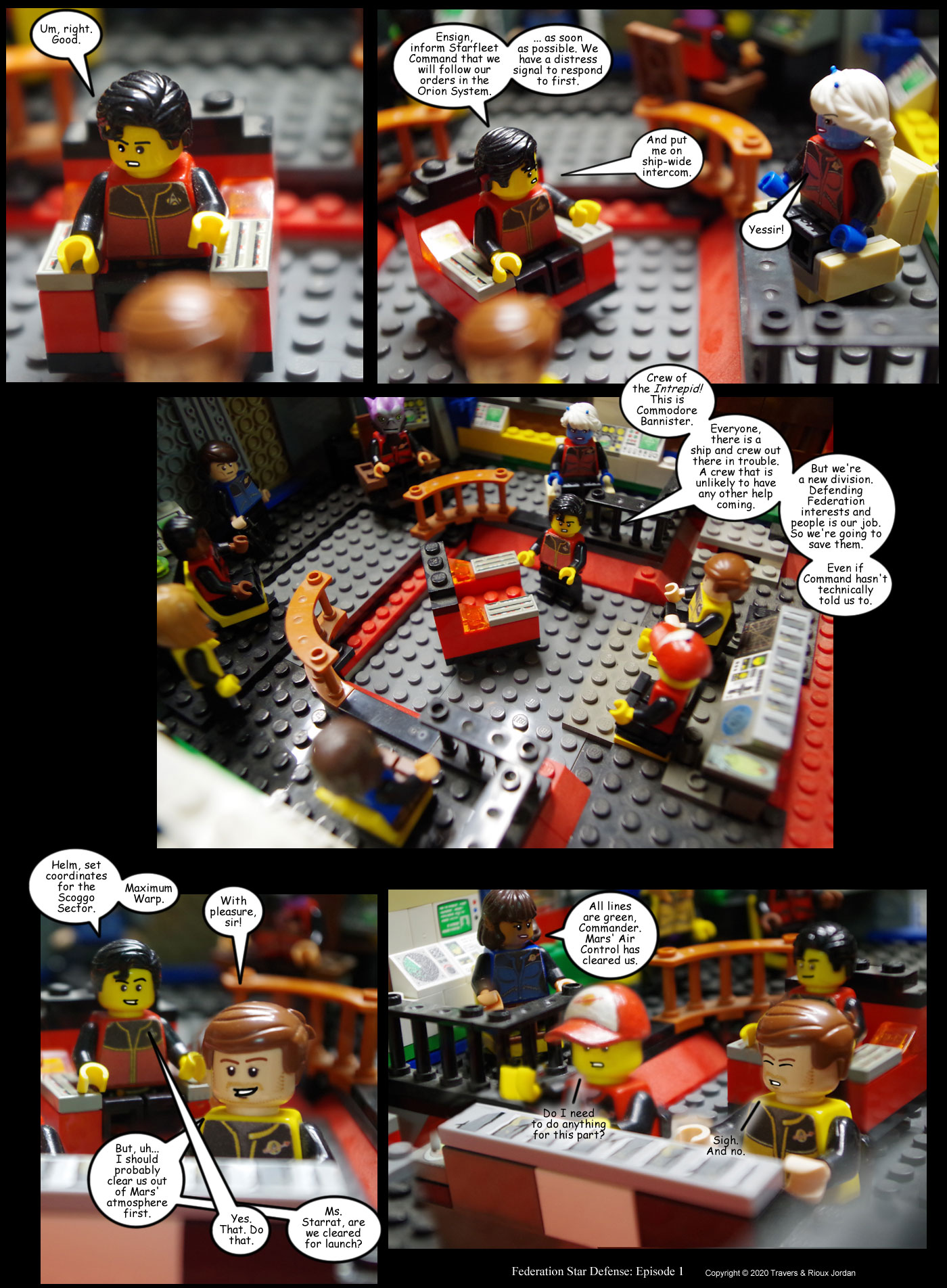 Star Trek and related characters are the property of ViacomCBS. This comic is in no way authorized. All images are the creation of the author except where otherwise credited. LEGO® is a trademark of the LEGO Group of companies which does not sponsor, authorize or endorse this site.